It's only adults who read the top layers most of the time. I think children read the internal meanings of everything. 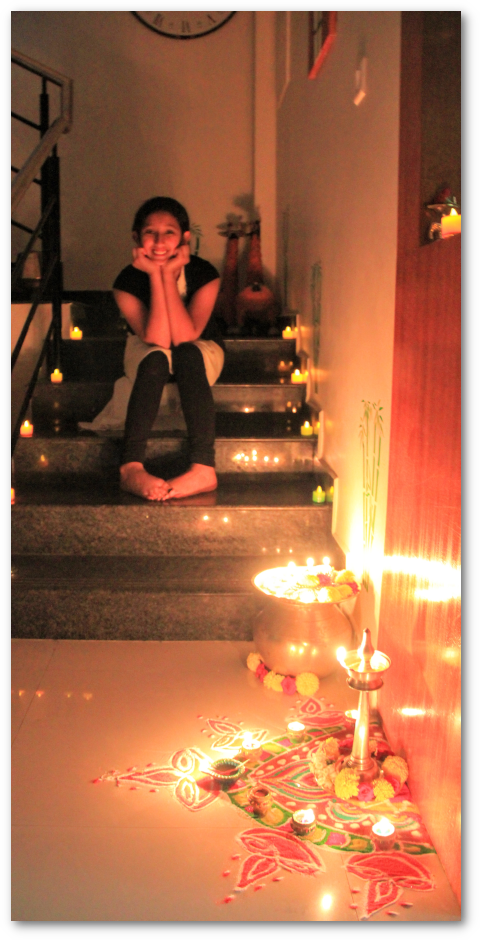 One fine day, while I was incessantly zapping through TV channels, I witnessed two children, about 7 years old, playing together. One of them was messing up things, creating chaos and practically acting like a bull in a china shop. It lasted for a while and as soon as she had left, a teenager who had witnessed most of it, admonished the other child, who was his sister, asking, "How do you tolerate her? How is she a friend? She makes a big mess every time!" To which she instantly replied, "I like her. I just don't like her bad habits."

This was a wake up call, an eye opening piece of wisdom from the little one, a quintessential example of Emotional Intelligence. I asked myself: As professionals, especially those of us in the managerial lines, when we appraise each other and our subordinates, do we really focus on the individual and leave aside our bias or do we give in to the temptation of focusing more on the weaknesses in the other person(s)? Also, at times, with the very noble intentions of seeking perfection every where, we may have acquired the tendency to dwell more on aspects that are imperfect, and in the process, resulting in an adverse and negative impact on the other person(s).

I have worked with several team members and line managers who either dread the infamous "appraisal cycles" and/or are very wary of them. At times it would reach a stage where anything that they do, they would always, eventually tie it to that moment: when they get their appraisal rating, which could also possibly imply a promotion, increment, bonus, etc. There also seems to be a certain amount of paranoia associated with it.

I have also had the blessing to work with many line managers who consider appraisal as a continous process, which it deserves to be. They don't look at it through the prism of just one highly anticipated and nerve racking meeting in a year. The best moments I had observed where, when, at the time of the appraisal discussion, none of the observations (neither strengths nor areas for development) end up as a surprise/shock or as a topic for debate or escalations.

The most successful leaders I have worked with are the ones who have always given serious thought and consideration to recognizing, valuing and appreciating people for what they are, and not for what their supervisors would have liked them to be. I personally line managers and team members would do a lot of justice to each other as well as to the organisation when they focus more on the positives and gently, yet firmly, work with whatever needs improvement(s).

In many leadership training programs that I have attended, the above resonates with a fundamental learning that emphasizes the value of strengths. It costs us a lot more time and energy to change our weaknesses and return of investment is inevitably bound to be very low.

On the other hand, when we focus on our strengths and leverage them well, while being aware of our weaknesses and cleverly manage around them, we are bound to succeed. I strongly feel that this philosophy also applies when line managers evaluate their team members.

This is my daugther's picture. My main source of inspiration and motivation are children, especially my own.